I quietly released a simple iOS app back in March 2016. It’s free to download and works on iPhone and iPads running iOS 7.0 or later.

It’s called VCE Study Tools (Chemistry) and it’s the fastest way to browse this website on a mobile device.

Get it from the App Store here.

I’m removing it from the App Store at the end of June 2016 so I can release something a little better later on. If you want the app, go ahead and download it before it’s gone! 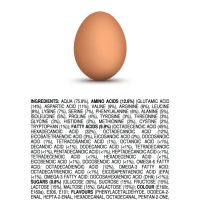