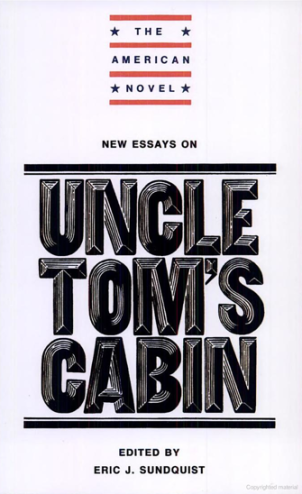 Too much Uncle Tom.
195 pages, ★★★★ This collection of very detailed essays were written by different authors, so there’s naturally a lot of overlap in content.

Rather than review this book, I’m going to share some of the reflections I made while reading it.

Between these interesting points was a great amount of detail that would lend itself well to a book club or a literary seminar. This book contained more than enough analysis of Uncle Tom for the average, interested reader. ★★★★ 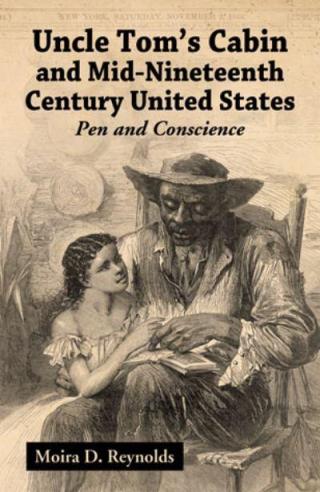 The original text of Uncle Tom’s Cabin was very dense, laced with nineteenth-century English and was a nuisance to read—especially the speech from Tom’s wife, Chloe. Here’s an excerpt of the original:

“An’ de Gineral, he knows what cookin’ is. Bery nice man, de Gineral! He comes of one of de bery fustest families in Old Virginny!”

However, I learned much more from this book, called Uncle Tom’s Cabin and Mid-Nineteenth Century United States. It uses the concise, logical English language that as a science student (and as a blogger), I’m much more used to. It not only tells you the story, the author’s background, her reasons for writing, and the book’s influence on the American public, but also includes discussions of the devastating slave trade, the ‘ownership’ of women and the extermination of native Americans that occurred in the same historical period. This book concludes with a chapter on Uncle Tom’s Cabin‘s legacy. I learned much more from this book than from Uncle Tom’s Cabin itself.

Reading derivative works isn’t cheating at all. Nobody was expected to read the original text of On the Origin of Species while I was doing undergraduate science. We were, however, expected to know the gist of what it said by reading books that relate heavily to it (The Third Chimpanzee and Genome come to mind).

Instead of reading the dozens of classics on my reading list, I’m going to hunt for derivative works of all of them. I think I’ve finally found a way to make classic fiction both enjoyable and accessible at the same time… ★★★★★ 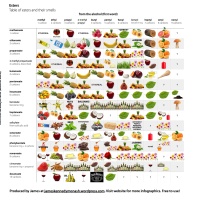 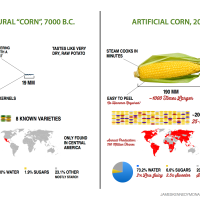